Another Big Blast Stock……….Again one Pharma Stock…………. Which level ? More update my clients only…………

The UPA Government is in a damage control mode and has deferred the Monsoon Session of Parliament by a fortnight. The Government has decided to convene the session from August 1 to September 8. 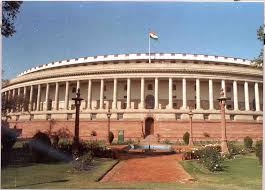 The Government feels that it needs more time to be better prepared to take on the Opposition because it is bound to be a stormy session following the revelation of several corruption cases.

Facing flak from the civil society on corruption and black money, the Government needs time to strategise to save face after a series of fiasco on Lokpal Bill and Baba Ramdev fast.

The main Opposition party, BJP, has already come out in support of Anna Hazare and Ramdev on corruption issues.

One of the important assignment before the Government is tabling of the Lokpal Bill, and for that it needs to call an all-party meeting in the first week of July.

CNN-IBN has accessed the Government’s draft on the Lokpal Bill that takes a middle path on bringing the Prime Minister under the Lokpal’s ambit.

Two others bills like Judicial Accountability Bill and Disclosure of Assets Bill are also to be finalised.

Adding to the delay is the proposed Cabinet reshuffle next month.

The Congress has also asked its leaders not to attend Baba Ramdev’s yoga sessions as the party feels its image has been hit by the midnight police crackdown episode.

“So far as the Mauritius double taxation avoidance agreement negotiations are concerned, it is an old one. For some time the talks were suspended; now it has resumed,” Mukherjee said.

The Indian government has been under pressure from opposition parties to renegotiate a treaty blamed for huge revenue losses, as Indian investors ship their money to Mauritius and then funnel it back untaxed.

Indian officials have said the country was losing more than USD 600 million every year in revenue because of the tax treaty, besides incurring the risk of militant groups using it to route money into India.

More update my clients only on live market

petition. Kanimozhi and Kumar has been directed by the Supreme Court to go back to the trial court if she wants bail.

A special bench comprising of justices GS Singhvi and BS Chauhan rejected their bail petition after hearing the arguments of the Central Bureau of Investigation and (CBI) counsel and the duo’s lawyers. The bench was set up after two judges hearing the case recused themselves on Friday.

This was the duo’s third attempt to secure bail after the trial court and Delhi High Court had denied their petition earlier. 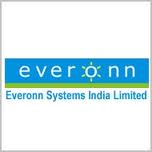 My clients are enjoyed !!!! 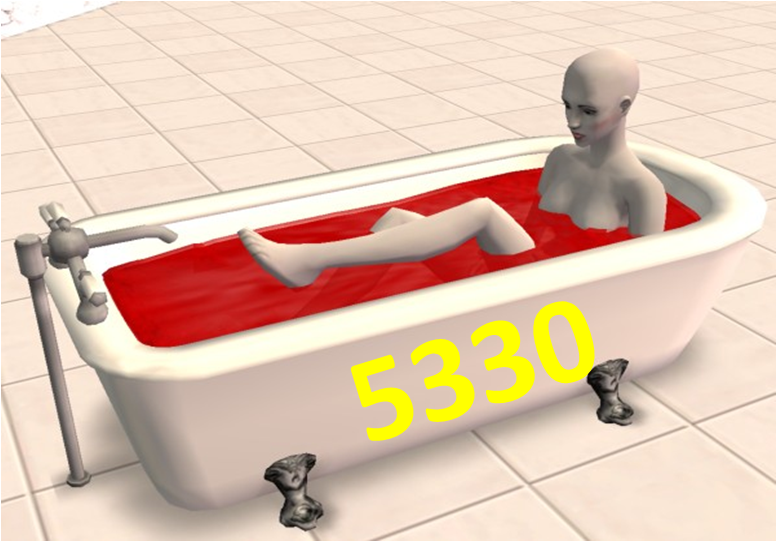 Now another Big Blast stock Pharma script……………. Once if break the level NON STOP RALLY will expect……….. Which script ??? Which Rate ???? Join us

STOCK OF THE DAY