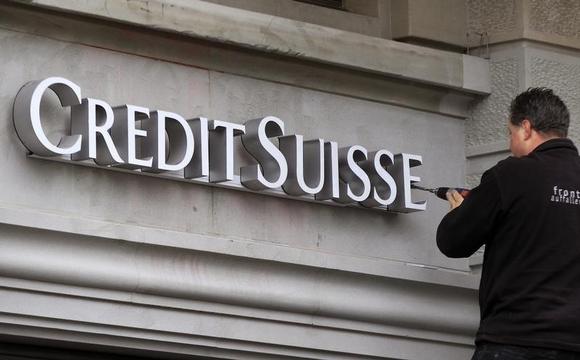 Credit Suisse Group AG CSGN.VX reported its biggest quarterly loss since the collapse of Lehman Brothers in 2008, due to a 1.6 billion Swiss franc ($1.78 billion) charge taken following a May settlement with U.S. authorities over tax evasion charges.

“I want to reiterate that we deeply regret the past misconduct that led to this settlement and that we take full responsibility for it,” Brady Dougan, the Chief Executive of Zurich-based Credit Suisse, said in a statement on Tuesday.

“The continued trust and support of our clients helped us mitigate the impact of the settlement on our business.”

Investors had been scrutinizing to see if any clients have pulled their money from Credit Suisse’s wealth management business in the wake of the bank’s guilty plea to a U.S. criminal charge as part of the settlement.

The bank swung to a second-quarter loss of 700 million francs, wider than a Reuters analyst poll which called for a 581 million franc net loss. (Full Story)

The private banking unit bore the brunt of the charge, tipping the unit to a loss. However, the unit won 10.1 billion francs of net new money in the quarter, a key indicator of future revenue.

Pre-tax profit at Credit Suisse’s investment bank, where it has shrunk areas such as its interest rate trading arm, was steady on the year at 752 million francs.

Credit Suisse wants to eventually return to double-digit capital returns from its core investment bank, including its equities and advisory divisions, following the overhaul.