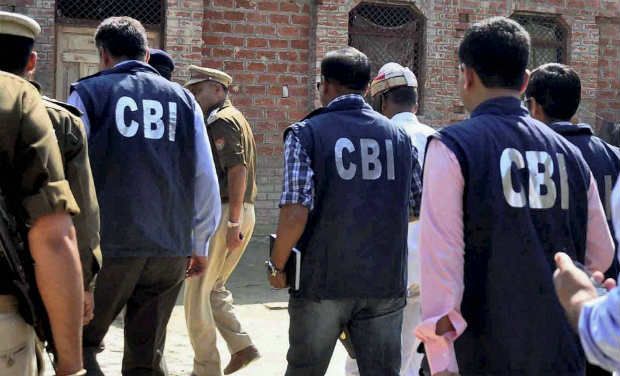 After its recent crackdown on Syndicate Bank  – where the Central Bureau of Investigation, or CBI, arrested its chairman and managing director SK Jain in an alleged bribery case – the CBI has now shifted focus to  IDBI Bank and Kingfisher Airlines .

The CBI has registered a preliminary enquiry against IDBI Bank for sanctioning a loan to debt-laden Kingfisher Airlines. The investigating agency is enquiring as to how the bank approved a Rs 950 crore loan to Kingfisher Airlines considering the company’s negative net worth and credit rating.

CBI sources say: “IDBI Bank did not need the exposure when other bank loans were stressed.” Sources also add it was the first exposure to the bank. State Bank of India  and several other banks have exposure totaling Rs 6,500 crore in Kingfisher Airlines.

The loans granted by SBI to KFA is also under the scanner. Kingfisher Airlines stopped operations from October 1, 2012.