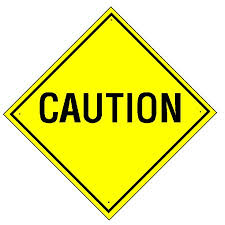 Rest of states opinion polls and exit polls are same

Many companies will declare their results for the quarter ended March like Reliance, Indusindbank, Marico, Ajatapharma, Canfinhome and Yesbank

While updating Dow Future down more than 100 points

Asian markets were set to lower on Friday

NiftyFuture May series closed with a premium of 37 points