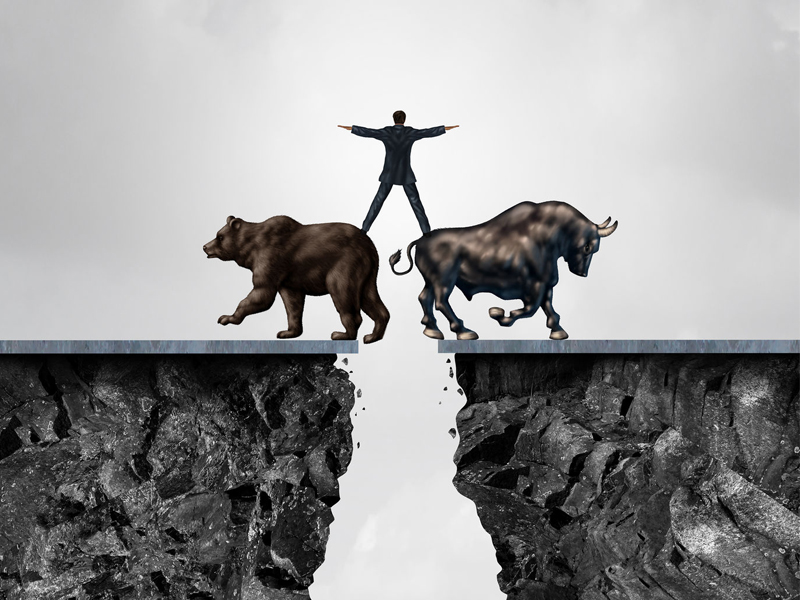 The Nifty Mar expiry rollover is at 53.34% on Tuesday compared to 40.94% on same day of previous expiry

The Market wide Mar expiry rollover is at 50% on Tuesday as compared to 53.02% on same day of previous expiry

Asian stocks were set to lower opening on Wednesday

Anupam Rasayan to debut on today. The issue was subscribed 44 times.

Idea and Sail under f&o ban on NSE