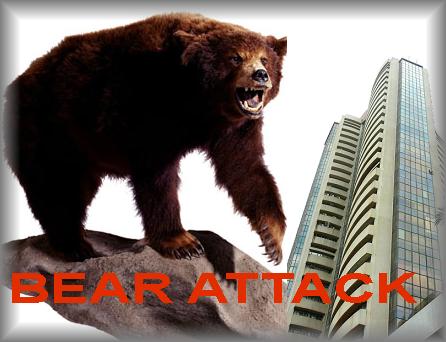 SGXNifty indicates a gap down opening for the index
Likley to witness heavy volatile will be expected during the day
Retail intraday traders better to stay away from current market condition!!