The manufacturing curve has turned for the better and most sectors are indicating positive news, Finance Minister Arun Jaitley said at a press conference to highlight the government’s achievements in its first 100 days since being sworn in office. India’s GDP expanded 5.7 percent in the first quarter of FY15, the highest in nine quarters, against a growth of 4.6 percent in Q4 of 2013-14, and 4.7 percent in teh year-ago period. He said inflation by and large was showing signs of moderation and while there could be some impact of deficient monsoons on food prices, there were sufficient stocks.

He also added the steep rise in food prices was a common at this time of the year. He expressed confidence that the Insurance Bill would be passed in the next session of Parliament and that he was hoping to see a positive attitude in some of the principal opposition parties.

He said the government’s ambitious Jan Dhan Yojana has been a success with over 2 crore bank accounts being opened so far till today noon. He added that banks would not bear the burden of the scheme. Jaitley said the situation in the road sector was challenging and that the concerned ministry has been given more flexibility to deal with it.

On the issue of Goods and Services Tax, he said there have been discussions with the chief ministers of West Bengal and Rajasthan, and that the government was serious in paying central sales tax dues to the states.

He said the government will take try to pay the arrears as soon as finances improved. Jaitley however said too many items could not be kept out of the GST chain.

The Central Bureau of Investigation on Friday filed chargesheet in the Aircle-Maxis deal case in a special 2G court. Nine people have been named in the chargesheet including former Telecom Minister Dayanidhi Maran and his brother Kalanidhi Maran.

Court has fixed September 11 for consideration of the charge sheet.

All the accused have been chargesheeted for offences of criminal conspiracy and under various provisions of Prevention of Corruption Act.

The broad range for the Q1 GDP was 5.4-6 percent. The revival in the first quarter was expected to be led by industry. Manufacturing, coming off a low base, was expected to push industries and it did not disappoint. The manufacturing sector grew at 3.5 percent, against a 1.2 percent contraction year-on-year.

During Q1 of FY15, the government issued dated securities worth Rs 1.98 lakh crore, higher than Rs 1.51 lakh crore in Q1 of last fiscal. “Net market borrowings during the quarter at 26.6 percent of Budget Estimates were, however, lower than 28.6 percent of BE in the previous year, reflecting higher repayments in the first quarter this year,” the statement added.

The public debt of Rs 6 lakh crore excludes liabilities under the ‘Public Account’. “Liquidity conditions in the economy remained comfortable during the quarter, barring period of advance tax outflows, with the liquidity deficit, as reflected by net borrowings from RBI under Liquidity Adjustment Facility (LAF)…” it said.

The statement further said that the cash position of the Government during Q1 of FY15 was comfortable and remained in surplus mode during the quarter barring a few occasions.

The deal comes amid growing questions on whether Adani will eventually go ahead with a project to build what would become Australia’s biggest coal mine, amid opposition from green groups and a slump in coal prices to five-year lows. A final decision to go ahead with the project, in Northeastern Australia, would mean spending A$16.5 billion to dig the mine, build a rail line and a port. “This agreement reflects Adani’s confidence in the progress of Carmichael mine, which received final federal environmental approvals from the Australian government last month,” Adani said in a statement emailed to Reuters.

“The agreement…underlines Adani’s consistent commitment to ensure that the high-quality coal from the Carmichael mine is cost-efficient.” The agreement announced by Singapore-listed Linc on Thursday means Linc is walking away from a A$2 per tonne royalty, indexed to inflation, on the first 20 years of production from the coal mine.

Adani bought Carmichael from Linc Energy amid a coal boom in 2010, paying A$500 million in cash upfront and agreeing to pay the royalty stream. In 2010, Adani said it aimed to open the mine by 2014 and at the time Linc said it could earn more than A$3 billion in revenue over the life of the royalty stream.

Linc chief executive Peter Bond said the two companies agreed on the A$155 million price tag based on the risks of the current weak coal price and “all the other risks of the coal industry at the moment”. “I actually have a lot of confidence that Adani will get the pit going,” Bond told Reuters by phone from Brisbane. “It’s more about us focusing our strategy into cashing up the balance sheet and driving towards a more focused outcome like drilling our shale in South Australia.” 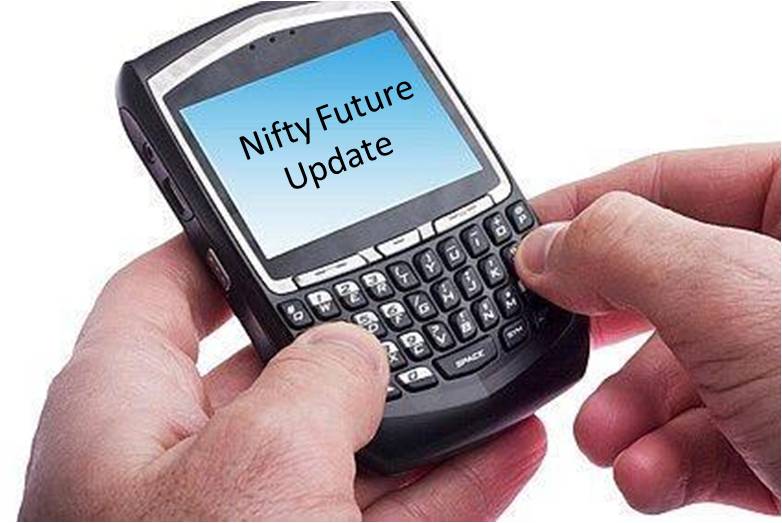 Tomorrow GDP will release…… and Long week End so …….?? 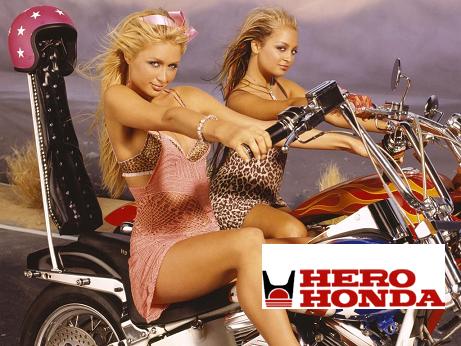 Prime Minister Narendra Modi will promise on Thursday to provide a bank account for every Indian household when he launches a major initiative that could save billions of dollars in welfare spending and help mend strained state finances.

India has grown to become Asia’s third largest economy, but nearly two-fifths of its 1.27 billion people do not have a bank account. This leaves them dependent on moneylenders and other informal financing routes. In a keynote speech this month, Modi made financial ‘inclusion’ a top priority of his administration.

He followed this up by writing 725,000 emails to bank officials urging them to support the initiative. “There is an urgency to this exercise as all other development activities are hindered by this single disability,” he said in a Twitter post. Modi won India’s biggest electoral mandate in 30 years in May with a promise to revive India’s flagging economy.

So far, he is yet to launch the big-bang reforms needed to break out of a cycle of low growth and high inflation. Some commentators say his emphasis on the new banking and insurance programme seeks to cement his support base among poor households with small savings. Over 40 percent of Indians live on less than one dollar a day.

The launch of the Jan Dhan Yojana, or the Scheme for People’s Wealth, comes weeks after Modi blocked a global trade deal, saying it threatened the interests of poor farmers.

Above is six month chart of ALBK & Click chart to Enlarge

Once if breaks 112 and close below the level

Will check next support 103 and 98 levels