In the clearest signal yet that economic activity is picking up after the recently-concluded general elections, India’s core sectors grew at 7.3 percent in June 2014, the Office of the Economic Advisor said today, compared to 1.2 percent growth in the year-ago month.

The April-June quarter core sector growth stood at 4.6 percent versus 3.7 percent in the same quarter last year, data showed. The eight core sector industries carry a 37.9 percent weightage in the index of industrial production. SBI chief economic advisor Saumya Kanti Ghosh said he would increase his quarterly GDP growth forecast to 5.4-5.5 percent but cautioned that the higher number could also partially be attributed to the “low base effect”. GDP growth in the most recent quarter grew at 4.6 percent, capping two years of below 5 percent growth.

Yes Bank chief economist Shubhada Rao, however, said that it was too premature to expect the Reserve Bank of India to cut interest rates at its August 5 monetary policy meeting and added that she would watch for the trajectory for inflation to see if any policy easing could be expected ahead. Audi’s much anticipated entry level sedan the A3 will make its Indian debut next week on the 7th of August. According to sources, dealerships will start accepting the bookings for the A3 sedan from 1st itself for an amount of Rs 3.5 lakh.

The A3 is slated to take on the likes of the BMW 1 Series and the Mercedes A & B Class offerings. For India, the sedan gets two engine options of a 1.8-litre petrol and a 2.0-litre diesel unit. The former puts out 177Bhp of power while the latter manages 143Bhp. Both these engines are mated to DSG gearboxes, a 7 speed for the petrol with paddle shifts and a 6-speed for the diesel.

The A3 sedan looks brilliant for the price point and can be mistaken for a smaller version of the popular A4. This car certainly looks very dynamic and fresh in the segment and Audi designers have really managed to achieve a perfect compact entry level luxury sedan as far as the profile is concern. The petrol version gets day time running lights in the form of striking LEDs and there are various alloy wheel designs on offer but we are yet to get the official confirmation, something that will be revealed at launch.

The A3 sedan might be one of the cheapest entry level luxury sedans but in terms of cabin design and feel, this car doesn’t feel compromised in anyway. The design is a departure from what we have been used to seeing in the bigger A4 and A6 models and does grow on you in a while.

While the central console looks minimalistic and simple, it works well in giving a near and clutter-free look. The cabin does charm you with its simplicity but attention to detail is excellent. In terms of space, the front seats are pretty comfortable and supportive though space at the back isn’t the best around. That said, the A3 will not really be used as a chauffeur driven car and in this regard, we have no complaints here.

Audi will also be equipping the A3 with a long list of standard features which will include bi-xenon headlamps, panoramic sunroof, 7-inch MMI screen, S-line exterior package along with a host of passive and active safety features including 6 airbags.

We expect the A3 to be priced between Rs 25 to Rs 30 lakh and at this price point, it makes for quite a desirable buy in the segment. Watch this space for exact pricing on 7th August 2014.

The Federal Reserve on Wednesday pressed ahead with its plan to wind down its bond-buying stimulus and upgraded its assessment of the US economy, while reaffirming it is in no rush to raise interest rates.

* The central bank cut its monthly asset purchases to $25 billion from $35 billion, leaving it on course to shutter the program this fall.

* The Fed reiterated that it would likely keep rates near zero for a “considerable time” after its bond buying ends and restated that an “accommodative” policy was needed.

* The Fed has kept overnight rates near zero since December 2008 and has more than quadrupled its balance sheet to $4.4 trillion through a series of bond purchase programs.

* Although Fed Chair Janet Yellen believes the nation’s 6.1 percent unemployment rate overstates the health of the jobs market, she warned earlier this month that a rate hike could come “sooner and be more rapid than currently envisioned” if labor markets continue to improve more quickly than anticipated. 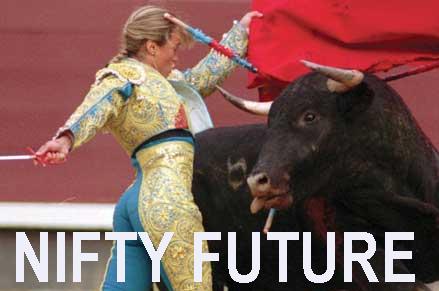 Very crucial for next 2hrs………. Tight your seat belt!!!

If breaks above levels & Sustained 15 minutes……….

We see another 40 to 60 points movements

More update to our clients only 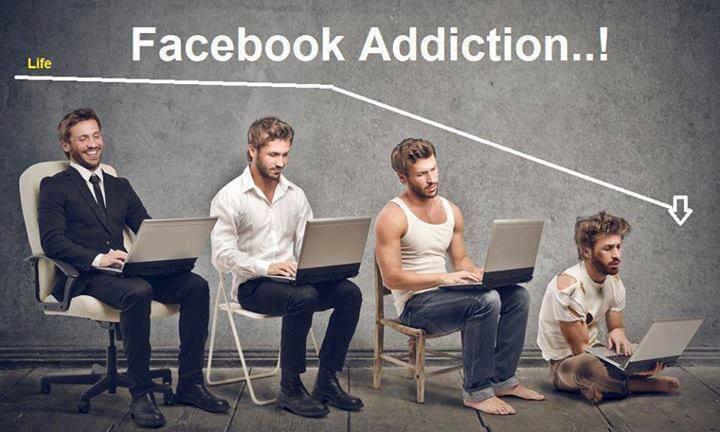 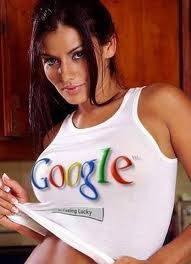 Google Inc faces a variety of challenges from European Commission regulators, in contrast to its experience in the United States where the Internet search company has largely mitigated regulatory threats. The following are some of the regulatory issues that Google is contending with in Europe:

*Android – EC regulators have stepped up inquiries into Google’s policies regarding its Android mobile operating system, which is used in 80 percent of the world’s mobile phones. Regulators appear to be focused on whether Google’s mobile policies impede rivals.

*Search – An EC investigation that began in 2010 seeks to address complaints that Google manipulated its search results to rank its own services higher than competitors. A proposed settlement, under which Google has agreed to display rivals’ links more prominently, among other things, is contested by critics who say it lets Google off too easily.

*Right to be Forgotten – Google has scrambled to process tens of thousands of requests by individuals who want search-result links to unflattering news articles removed, following a ruling by Europe’s top court in May. Regulators criticized Google for restricting its implementation of the ruling to European sites rather than to the broader Google.com website.

*User data – Italy’s data protection regulator gave Google 18 months to change the way it treats and stores user data, a response to Google’s controversial move to combine data collected on individual users of its various online services and to consolidate its 60 privacy policies.

*Taxes – Britain, France and Germany have called for stricter rules to stop companies such as Google, Apple and Amazon aggressively avoiding taxes in austerity-bitten Europe. Google has said it complies with the tax rules of all the countries in which it operates.

We have Recommend Two alerts to our clients

There after Blast on the card!!!

More intraday update to our clients only 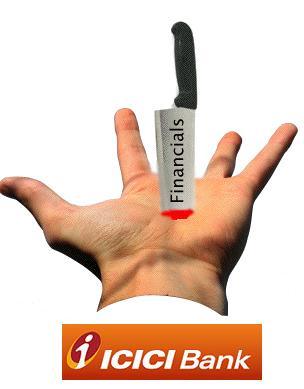