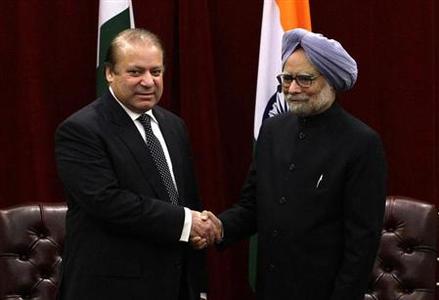 Prime Minister Manmohan Singh and his Pakistani counterpart, Nawaz Sharif, agreed on Sunday to work to restore a cross-border ceasefire after a spate of shootings in order to improve strained ties, officials said.

Singh and Sharif met on the sidelines of the United Nations General Assembly, amid heightened tension between the nuclear-armed neighbors over the Kashmir region, sparked by series of fatal clashes on their de facto Himalayan border.

India emerged from the meeting of more than an hour calling the talks “useful” while Pakistan called the atmosphere “very positive.”

They both expressed a desire to improve ties but agreed that “peace and tranquility across the LOC (Line of Control) is a precondition,” Indian national security adviser Shivshankar Menon told reporters in New York.

“We need to address the issues that we face today and then we hope to move it forward,” he said.

Pakistan’s Secretary for Foreign Affairs Jalil Abbas Jilani told reporters the New York meeting set the stage for future cooperation even though they did not reach specific agreements.

“The most significant aspect of the meeting was that the leaders expressed their commitment to … better relations between the two countries,” he told reporters at a separate New York briefing.

“Both sides wish to see a better India-Pakistan relationship than we have today,” said Menon.

A series of fatal clashes along the so-called Line of Control dividing Kashmir between India and Pakistan have killed at least eight soldiers from both countries in less than two months. The South Asia Terrorism Portal, a website that tracks the violence, says this year’s toll is 44 members of the security forces, up from 17 for all of last year. 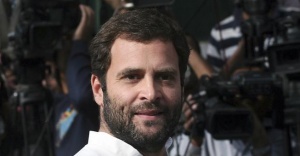 Nehru-Gandhi dynasty scion Rahul Gandhi on Friday slammed a cabinet move to protect politicians found guilty of crimes, embarrassing the government led by his own party just months from a general election.

About 30 percent of lawmakers in parliament and state assemblies have criminal charges against them.

The government has come under fire since it passed an order this week that could allow convicted lawmakers to continue to hold office and stand in elections. Critics say the move was designed to shield allies that Gandhi’s Congress party may need to form a ruling coalition after elections due by next May.

A contender for prime minister if Congress returns to power, the normally publicity-shy Gandhi called a news conference to lambast the ordinance passed on Tuesday by a government that has been dogged for years by corruption scandals.

“My opinion on the ordinance is that it’s complete nonsense and it should be torn up and thrown out,” he said. “I feel, personally feel, that what our government has done as far as this ordinance is concerned is wrong.”

Gandhi’s rare public utterances mean that there is huge interest in what he says when he does speak. Little is known about what the 43-year-old thinks about important issues of the day and what he would do if he were to become prime minister.

His father, grandmother and great-grandfather were prime ministers and his mother, Sonia Gandhi, who is head of the Congress party, is arguably India’s most powerful politician.

The Congress party appointed him as its vice president this year to boost his profile. But he has been eclipsed by Narendra Modi, a charismatic pro-business leader who is now the prime ministerial candidate of the opposition Bharatiya Janata Party. 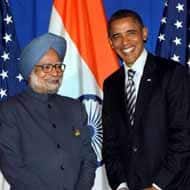 Prime Minister Manmohan Singh will be meeting US President Barack Obama in Washington on Friday on the sidelines of the UN General Assembly summit that will be held in New York on Saturday.
The Prime Minister who is scheduled to take part in a meeting over lunch with the US President is likely to discuss the recent border tensions between India and Pakistan. In recent months several ceasefire violations by the Pakistani Army along with killings of Indian soldiers have taken place on the LoC.
The twin terror attacks that rocked Jammu on Thursday killing 12 people including 3 Army officers and 5 police officers is also likely to be discussed. The meeting is also expected to help review the bilateral co-operation between the two countries. Apart from that nuclear and trade matters are also expected to be on the agenda.
“We will review the international situation particularly in regard to economic situations ans situations in the region. We would look for ways and means in which India and US can be kept better informed about the concerns,” Singh said.
September 27, 2013 HOT Stocks

ABGSHIP Rocked after our alert !!

Not Today, Past three days we have updated AUROPHARMA in Morning’s post 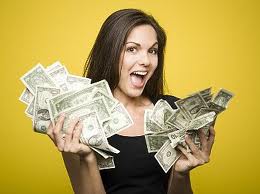 Both level not break on Yesterday

More Live Market update to our clients only

More live market update to our clients only !! 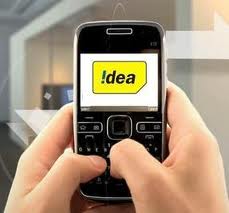 Catch it once if cross the level 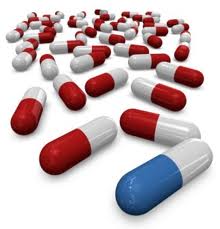 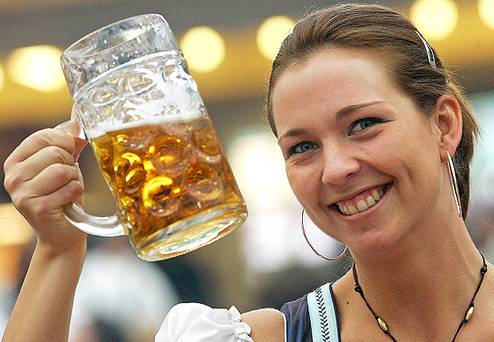 MCDOWELL-N trades near by support level

Today once if break the level Free Fall expected !!! 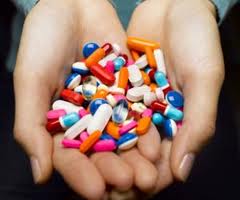 Today once if cross the level

Non stop rally will be expected !!!

As Prime Minister Manmohan Singh arrives here on a four-day visit, a Sikh rights group has secured summons against him from a US court in connection with the alleged human rights violations in the counter-insurgency operations in Punjab in the 1990s.
Experts The Sikh for Justice (SFJ), the New York-based rights body, is now planning to file an urgent leave “to effect alternative means of service” that would allow it to deliver the summons to the White House staff and members of Singh’s security team when he is here. Prime Minister Singh arrives here today for a meeting with President Barack Obama.
Knowledgeable sources said it would be very tough for the SFJ to serve summons to Singh given the tight security around him. There are also procedural difficulties for the SFJ to get the necessary court directions issued for the White House and the Secret Service. Ravi Batra, the New York-based attorney who represents the Congress Party in a similar case filed against it by the SFJ, termed it as a publicity gimmicks. “SFJ’s ‘red carpet’ welcome, a lawsuit against Prime Minister Manmohan Singh, the leader of a free, independent and sovereign nation, is headline grabbing while insulting law, decency and common sense,” Batra told PTI.
“American courts have tools to handle an out-of-control litigant, whose main goal is to use the court’s ministerial act of accepting a complaint, with the USD 350 filing fee paid and then automatically issuing a summons, to falsely imply in pre-made press releases that a Court had acted on some merits – when it did no such thing,” Batra said.
September 26, 2013 NIFTY Future Update 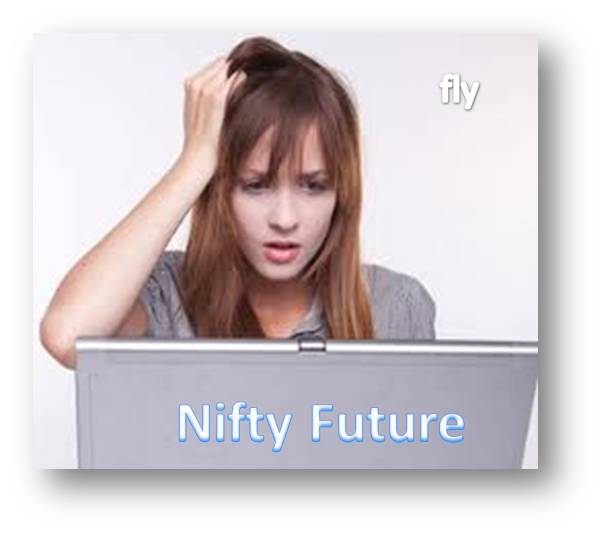 We gave alert to our Option clients !!!

Closely eye on this level