Speaking from the ramparts of the Red Fort, the PM told the nation that his government was intent on fighting corruption. 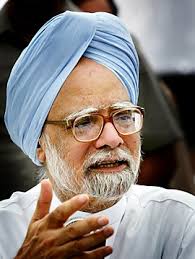 Here are some of the highlights of the PM’s speech: