The United States and India need to resolve remaining issues over civilian nuclear cooperation, US Secretary of State Hillary Clinton said on Tuesday. 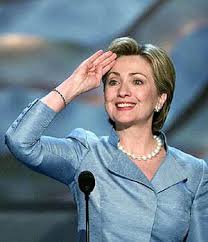 A landmark 2008 civil nuclear deal between the two nations has been overshadowed by tough Indian laws on liability in case of a nuclear accident and by tightening of export controls by a nuclear suppliers’ group that includes the United States.

Clinton is visiting India to deepen economic and political ties between the United States and the world’s second most populous country. She also hopes her second visit to India as secretary of state will help build confidence among India and its neighbours, Afghanistan and Pakistan.