India gold futures rose on Tuesday afternoon, extending gains for a fourth straight session to its highest level in over two weeks, owing to a weaker rupee, which made the dollar-quoted yellow metal expensive, analysts said. 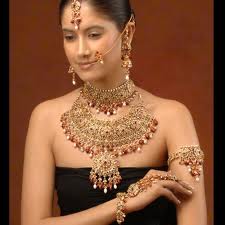 * Physical buying turned slack as prices touched a crest, while premiums, charged on London prices, steadied at USD1.5-1.8 an ounce.

* “There were hardly any 3-4 deals as rates have gone up,” said a dealer with a state-run bullion importing bank in Mumbai.

* The rupee fell to its lowest in more than a week on Tuesday, dragged by the euro’s slide, weakness in Asian peers and domestic equities. [INR/]

* India, the world’s biggest buyer of bullion, is in the middle of the sowing season, when farmers, the traditional buyers of the yellow metal, divert their savings to agricultural equipments and fertilizers.