Prime Minister Manmohan Singh Tuesday wrote to President Pratibha Patil recommending that the following be appointed as members of his council of ministers: 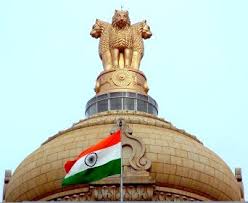 The prime minister has recommended the portfolios of the newly appointed ministers may be as follows:

Shri Srikant Jena : Statistics and Programme Implementation and Minister of State in the Ministry of Chemicals and Fertilisers

The prime minister has further recommended that the portfolios of the following Ministers may be changed as indicated below:

The prime minister has fowarded the resignation letters of the following ministers in the union council of ministers with the recommendation that they may be accepted.