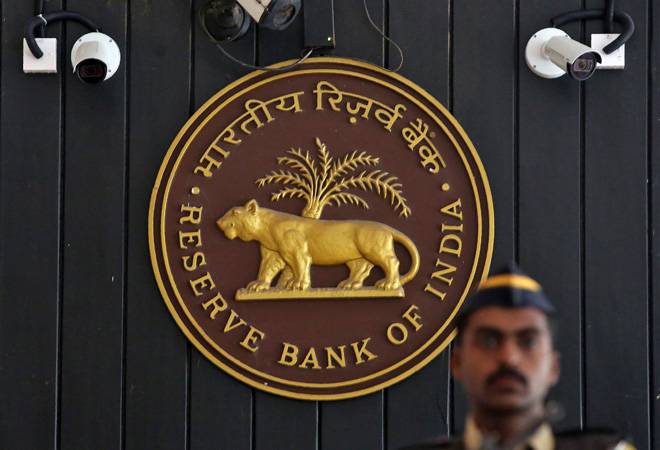 Huge volatile was seen ahead of April series expiry

Today focus on Indusindbank and company will declare earnings report

However, BankniftyFuture was formed a doji kind of pattern on daily scale which was indicating sell on rise formation. But, Formed higher highs and higher lows.

If there is any rise can sell with stop of yesterday’s high for positional trade!!