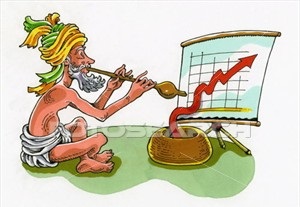 VIX sustained around 15 and premium is very low

US market rallied on Monday & strongest session in over three months

Asian markets were set to open higher on Tuesday

However, NF is facing a intraday resistance 15780 which was last three days top

If there is any declines can buy!!