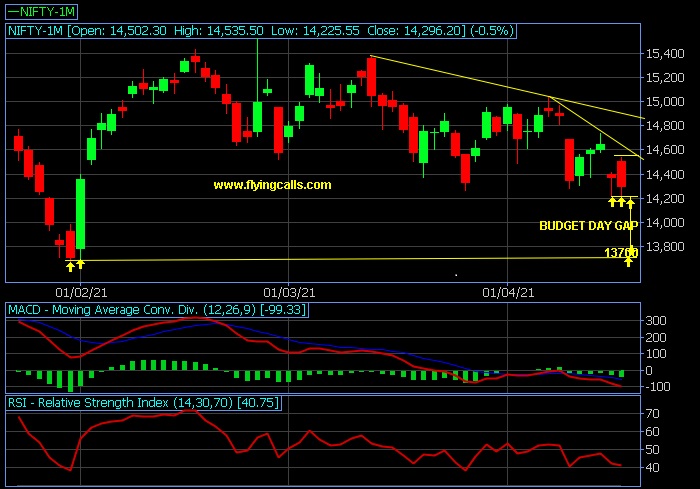 On Tuesday, NiftyFuture was opened gap up but bears have dominated and erased all gains in the last 2 hour of trade and finally settled at half percent loss on April 20

Option premium was closed at higher levels despite of flat VIX