So Banknifty consider strong support around 19060

Banknifty facing Resistance at 19800…….. Once if breaks & closes above the level

Live Market update to our clients only 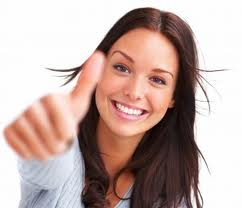 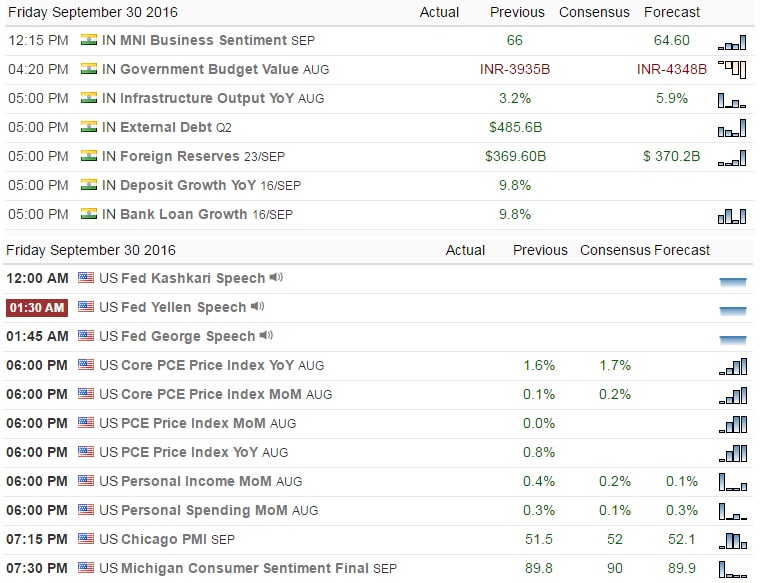 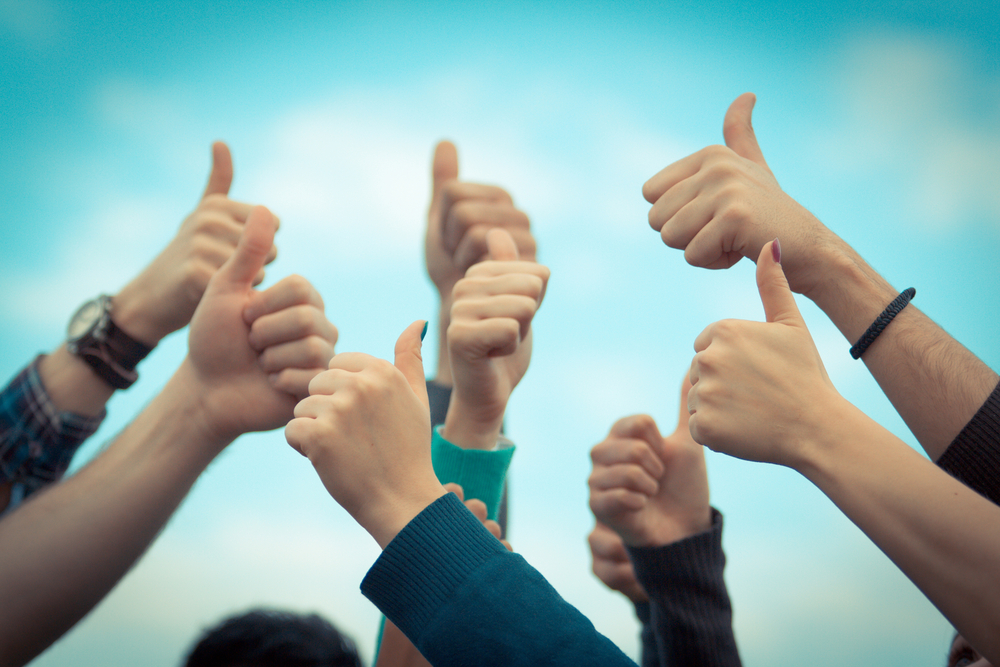 We sent below alerts to our clients

Minting Money in Every Trades!!! 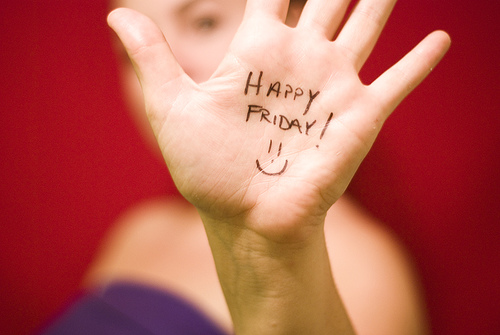 Minting Money in every Trades!!! Nothing else

While updating SGXNifty were trading at 8600 Down 38 points

Above levels are hurdle for Today’s trade………. If crossover the level try to move 8700+

But stay caution at higher level…………. 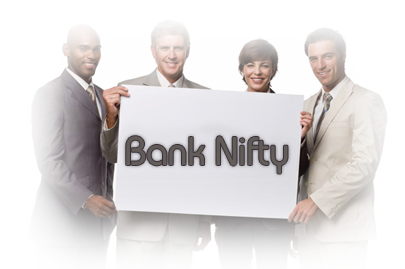 Yesterday boldly sent below alert to our clients

More live market update to our clients only

Once if breaks & Trades below the level 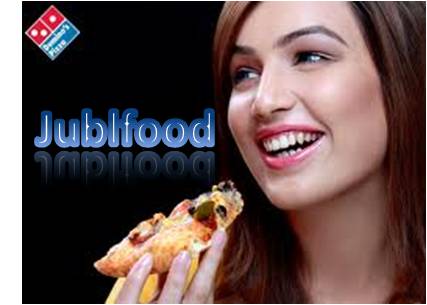 Once if breaks 923 and stays below the level 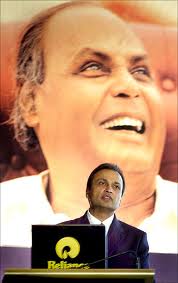 Below the level favor for Bears………..

Once if breaks & stays below the level

Free Fall will be expected up to ??

Which level will be breaks ?? 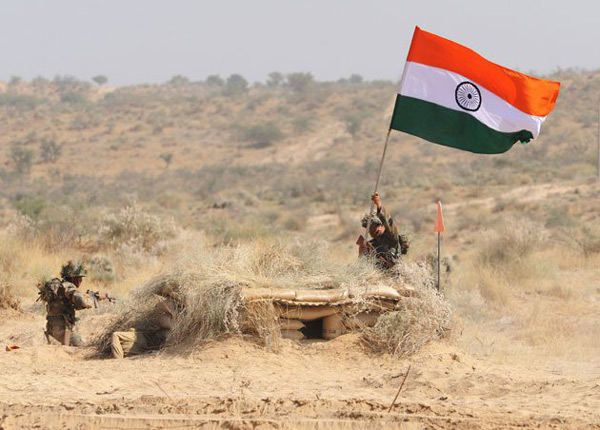 What is a surgical strike?

A surgical strike is essentially a swift and targeted attack on specific target that aims to neutralise them while ensuring minimum collateral damage to the surrounding areas and civilians. Neutralisation of targets with surgical strikes also prevents escalation to a full blown war. Surgical strikes are part of India’s Cold Start doctrine and have proved effective in foiled a new infiltration bid by terrorists groups across the LoC who were ready to attack several locations in Jammu and Kashmir and other Metro cities in India.

How is it carried out?

These attacks can be carried out via air raids, airdropping special ops teams or a ground operation. All three Indian armed forces have their separate special ops teams. The details of the surgical strikes have understandably not been revealed by the Indian authorities.

External intelligence is vital to carrying out these attacks and these special operation teams work closely with the service intelligence departments, Intelligence Bureau and R&AW hawks.

Going by covert tactics and the terrain around the LoC studied in light of military deployments on both sides, the most favoured option would have been to lead a special ops team through the ground route after being airdropped across the border via helicopters. The special ops teams would then make their way to the terror sanctuaries and act with clinical precision to inflict maximum damage to the terrorists and their supporters.

The Special Operations are complex and need to be diligently planned and coordinated on various levels. It also needs an effective C4ISR support from the operational command. The C4ISR support requires-command, control, communication, computers, intelligence, surveillance & reconnaissance.

India Army’s Parachute Regiments have highly trained para-commandos that are specially drilled to carry out such operations. The Indian Navy boasts of its feared marine commandos or MARCOS and the Indian Air Force has Garudas for asset protection and containment.

These attacks can also be carried out by precision bombing using precision guided munitions. These tactics are especially useful in densely populated areas where raiding ground forces have a higher risk of sustaining casualties and in this case would not be the logical choice.

As Pakistan upped its Air Force exercises and air surveillance near the LoC recently, India acted the same and issued high-alerts on the border and mobilised Indian fighters. Unprovoked firing that occurred from Pakistan’s side on the LoC on Wednesday is one of the many ceasefire violations clashed with the attacks. Pakistan has historically used unprovoked firing on the LoC to divert the attention of Indian deployments to facilitate infiltration of terrorists.

Surgical strikes gain importance in India’s case as Pakistan has repeatedly shown its intention to use tactical nuclear weapons on Indian Forces, even risking the collateral damage to its own troops, to stop Indian military operations. Therefore, the covert surgical strikes are a powerful weapon for the Indian armed forces to carry out the necessary dirty work while ensuring the status-quo between the opposing armies on the LoC. 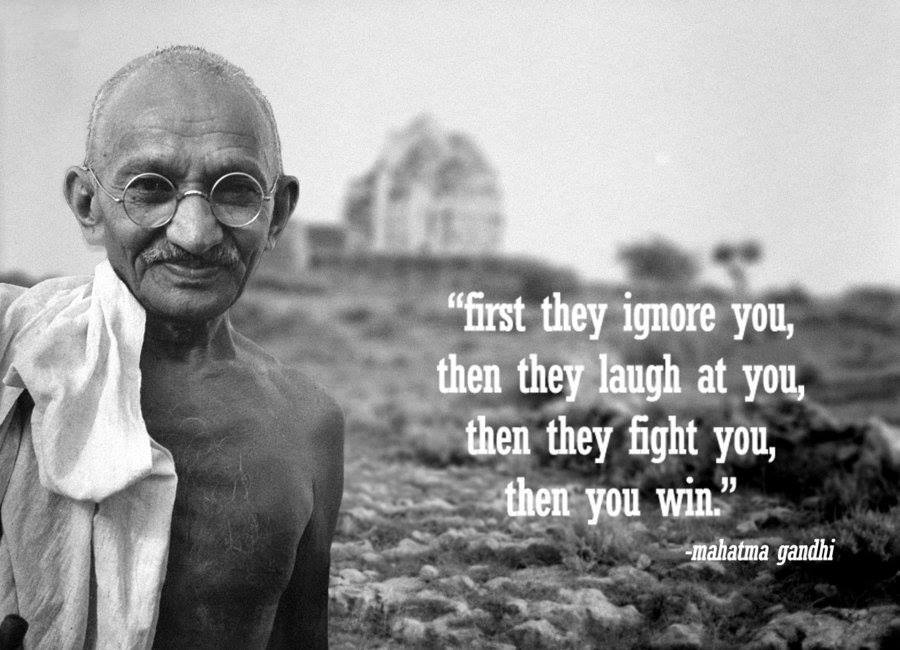