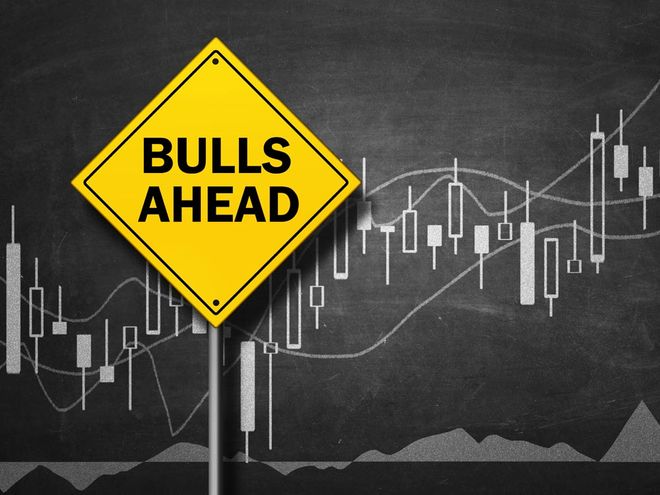 India VIX down almost 10% on Wednesday

Asian markets were set for strong opening on March 12